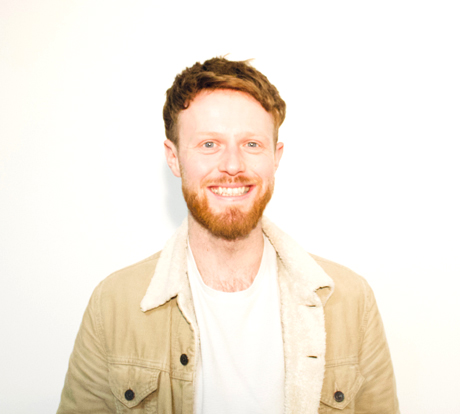 In 2015 I started my own music production company. This led to me working with Chanel, Maserati & Toni & Guy through the IFFFB (International Fashion Film Festival Brussels). I’ve worked in projects globally, from medical television channels in India to YouTubers in America & across Europe. I’ve done some work for smaller films in Hollywood which will hopefully be released later on in the year.

I am currently studying Psychology through the Open University & working with The Music Yard to help provide education, music therapy & music production together.

My biggest fear is talking about myself! Give me a drum lesson with anyone over that!