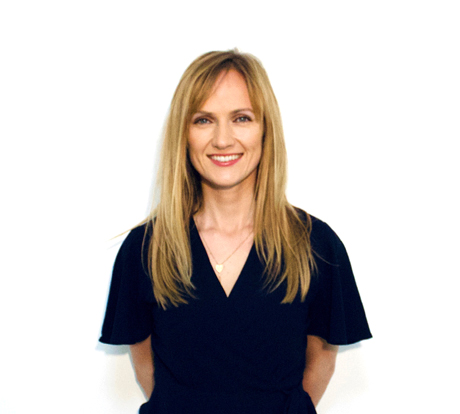 My name is Amy and I am a harper, singer and fiddle player. I just released my debut album ‘String on String,’ after being selected as one Moving On Musics’ ‘Emerging Artists’ in 2016/17.

I joined the Harp Ensemble in Antrims NEELB Orchestra and Glens Comhaltas from a young age, and later went on to join the Belfast Harp Orchestra where we had many appearances, including on Blue Peter and The Waterfront Hall.

When I was 18 I sang at Celtic Connections in Glasgow National Concert Hall and spent many years touring internationally with The National Dance Company of Ireland and with PBS Americas TV show ‘Celtic Crossroads’ as a singer, harpist and fiddle player where I got to perform in nearly every American state. I have also toured Canada, Holland, Germany and the UK.

For two years now I have been asked to represent Ireland at the worlds biggest Harp Festival in Rio, Brazil which was a dream come true for me and I got to sing and play for musicians from across the globe. I have performed in countless venues venues around NI and my album has been getting radio play across Ireland.

I was a member of the University College Dublin Philharmonic Choir and have a passion for all types of singing. I have taught previously in the Ulster College of Music (Belfast) and Meath Music Rooms (Meath) and am very excited to bring my musical skills and passion to the Music Yard for anyone who wants to learn to sing, play harp or violin.